Week Five: A Sense of Place

The Romans believed in the 'genius loci' - the god or spirit of a place. But does it exist for writers too?

We are all instinctively creatures of place, we say 'Home is where the heart is,' and feel touched at some deep level by the leafy shadows within a forest or the breathtaking view from a hill or clifftop. We may no longer believe that spirits dwell in trees - the 'dryads' of classical myth - or that the ghosts of those who died there walk restlessly about our attics or along old battle sites. But the superstition is there, and it does not take much to rouse it, even in the most hardened sceptic. A whisper of cold air, and the hairs rise on the back of our necks ...

So do we, as writers, tap into this wellspring of emotion and superstition often enough?

We are often asked by editors to skimp on description of place and fill our books with dialogue instead. This makes sense, not least because the novel in the age of television cannot go back to being Hardyesque, opening on vast sweeping paragraphs of beautiful descriptive prose that beg a reader's indulgence. Page after page of dialogue instead is a technique that makes our books faster to read, slicker, more people and relationship-centred, and also reflects big screen narratives where the landscape is a visual backdrop that colours a story without words.

Yet in a book, the setting is still central to our emotional response as readers and we ignore it at our peril.

Setting is hugely important for fantasy and historical writers in particular. World-building is as much about locating a sense of place in a narrative as it is about telling us what these people believed or wore: we want to see the cloud-capped palaces above the bleak wasteland, or a still yellow ocean reflecting two moons. This is because where we are in a novel works hand in hand with who we are. A character cannot be a carefree hedonist in a harsh physical environment - or if she is, it reveals something interesting about her personality. And if we throw someone into a world where they are out of place, a 'stranger in a strange land', we create a powerful dynamic indeed and one which conjures up many striking novels. 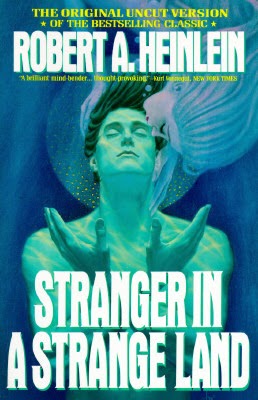 Most writers understand the importance of place instinctively and weave it into their narratives with an easy hand. It becomes an inextricable part of their stories, so when we think of their novels, 'place' may be what comes to us first, enmeshed with the characters that inhabit it. The writer has told us who these people are by showing us so completely where they are.


'I write this sitting in the kitchen sink.'
The opening line of I Capture the Castle, Dodie Smith

On the other hand, the setting of a story can be so powerful that it threatens to overwhelm the characters. The vast, ancient and impersonal landscape of Salisbury Plain in Thomas Hardy's Tess of the D'Urbervilles is indisputably larger than the humans who struggle to survive there, rather like the relentless sands of the planet Arrakis in Frank Herbert's Dune. By using such settings, we are saying something about the human condition, we are stripping people down to a level of starkness where truth can begin to emerge.

And it does not have to be about landscape, the age-old pitting of man against nature. Urban settings can isolate a character too, make them struggle for personal identity or power in a place where millions of others are involved in the same conflict. And this struggle for identity can be quirky and ironic rather than merely tragic, as here, when young Kim is dictating his letter to the letter-writer from the bazaar:

'They send me to a school and beat me. I do not like the air and water here. Come then and help me, Mahbub Ali, or send me some money, for I have not sufficient to pay the writer who writes this ... ' 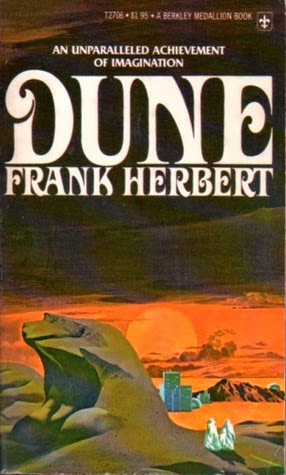 So, being creatures of place ourselves, are we affected by our own surroundings when we write? Does our personal 'setting' as writers inform what we put down on the page? Some writers turn their writing desks to face a blank wall, ostensibly to avoid distraction but perhaps also to prevent outside circumstances feeding into internal narrative. We visit the houses of famous writers in order to ogle their likely surroundings during the writing of famous novels, and survey the view from their desks or garden seat, imagining what it must have been like ...

Personally I am more likely to write stories set in wintry places during the darker months of the year, and would find it hard to think myself into a frozen landscape in mid-August when the sun's blazing through my study window or I'm sunbathing on a beach. (I often think it must be hard for people who write only one book a year, or over several years, to deal with the seasonal shift. But maybe I'm alone in that affectation!)

Writing being a portable art, where we can scribble down a scene on the back of an envelope during the hassle of a daily commute to work, or tap away at a keyboard in a busy coffee shop, writers need to be able to block out surroundings and plunge deep into imaginary worlds without regard for what's happening around them.

But is that always possible? Or even useful, when some writers are able to soak up their surroundings like sponges and regurgitate them to great effect in their novels? 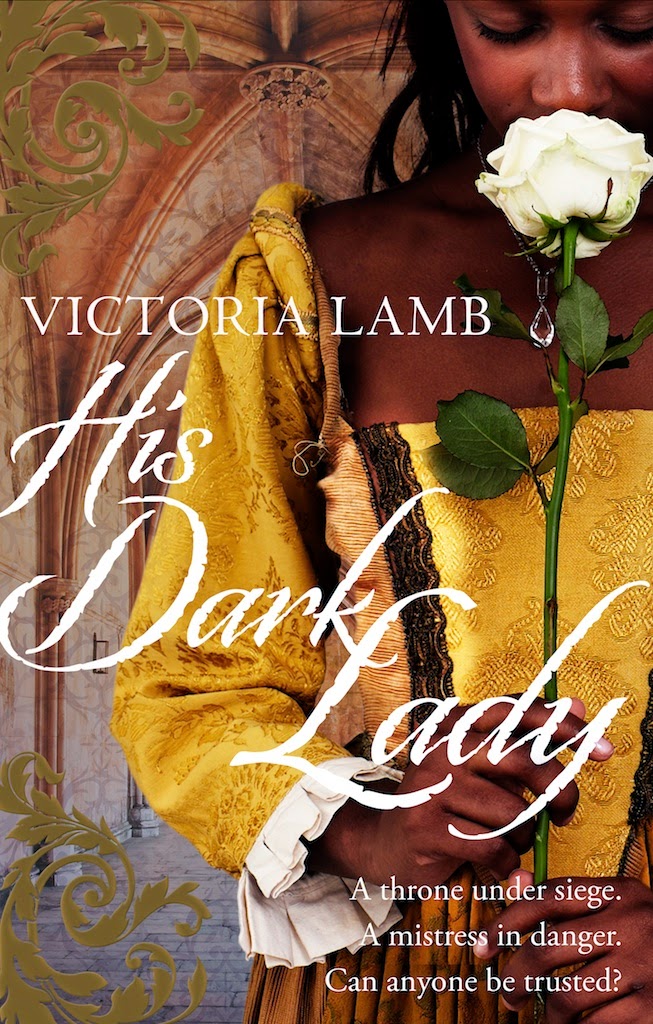 I can flick through novels I've written, and remember exactly where I was when I wrote a particular scene. Is this a common experience for writers, and if so, does it suggest a link between surroundings or circumstances and what we produce on paper?

There's a scene in His Dark Lady where Goodluck is injured, lying near to death on a barge on the Thames. I know precisely where I was was when I wrote those words: in a dark and gloomy farmhouse in Normandy, a converted mill, sitting late at night at a bench table, writing longhand with one of those storm lantern-style lights hanging above me.

Did my surroundings affect what I wrote? Yes, I think so. The scene might have been less dark and lugubrious if I'd been sitting on a hot beach at the time, or in the sunny town centre office I used to rent in the Midlands. Is this an important question? Possibly not, but it could be. It could indicate something interesting about the creative process. For instance, about the link between mind and body, between the eyes and the creative brain.


Question to writers: where do you write and does it ever influence what you write?

Answers below, and thanks for joining the debate.

Email ThisBlogThis!Share to TwitterShare to FacebookShare to Pinterest
Labels: circumstances, description, Hardy, how to write a novel, narrative style, openings, place, places we write, setting, where we write, writing desks